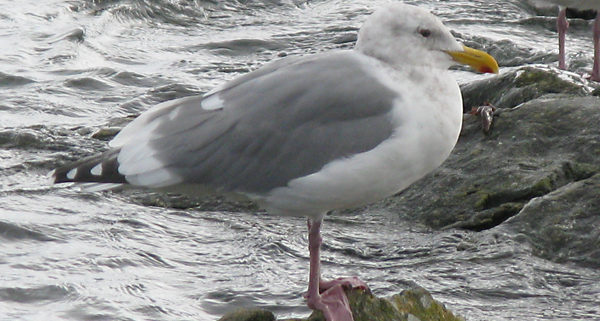 Cornell University. (2011) Glaucous-winged Gull. The Cornell Lab of Ornithology. Retrieved May 15, 2011 from http://www.allaboutbirds.org/guide/Glaucous-winged_Gull/lifehistory.

Patten, S. (1998) Gulls. Alaska Department of Fish and Game. Retrieved May 20, 2011 from http://www.adfg.alaska.gov/static/education/wns/gulls.pdf. 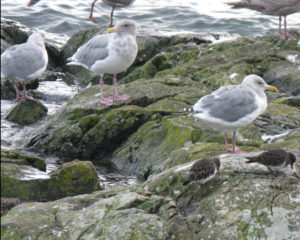 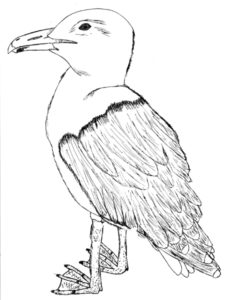 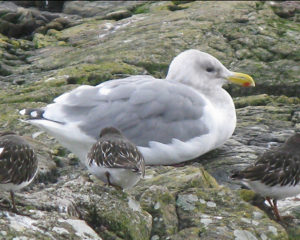