The Umbrella Crab is a species of Lithodid crustacean native to coastal regions of the northeastern Pacific Ocean, ranging from Sitka, Alaska to Point Loma, California. They have a half-moon shaped carapace extending over all of their eight walking legs and two chelipeds. The carapace can be 5–10 cm (2.0–3.9 in) at the adult stage and has scalloped edges. This carapace ranges from neutral sandy colors to bright oranges, reds, and purples.

Umbrella Crabs can be found on bedrock. They live within 18 m (59 ft.) of the intertidal zone along the exposed coasts of the Pacific Ocean. Intertidal species of Lithodidae prefer habitats of cooler temperatures ranging from 0–25 °C (32–77 °F).

The major predators are otters, sea birds, octopuses and other marine animals. They have a few defenses to avoid being eaten. Their shell is their first layer of defense. While their shell may not deter the aforementioned predators, they do ward off animals that cannot crush or open them. When threatened. The best defense is the anemone: it catches bits of food off of the crab’s shell and, in return, it defends the crab from predators by stinging animals with it’s poisonous tentacles.

The Umbrella Crab reproduces sexually, using the molting cycle. There are six stages in the development of this crab similar to other crabs: Eggs, Prezoea, Zoea, Megalops, Juvenile Instar and Adult Crab.

Its distinctive shell allows it to camouflage itself into its surroundings. It is often mistaken for an old clam shell or patch or coralline algae. 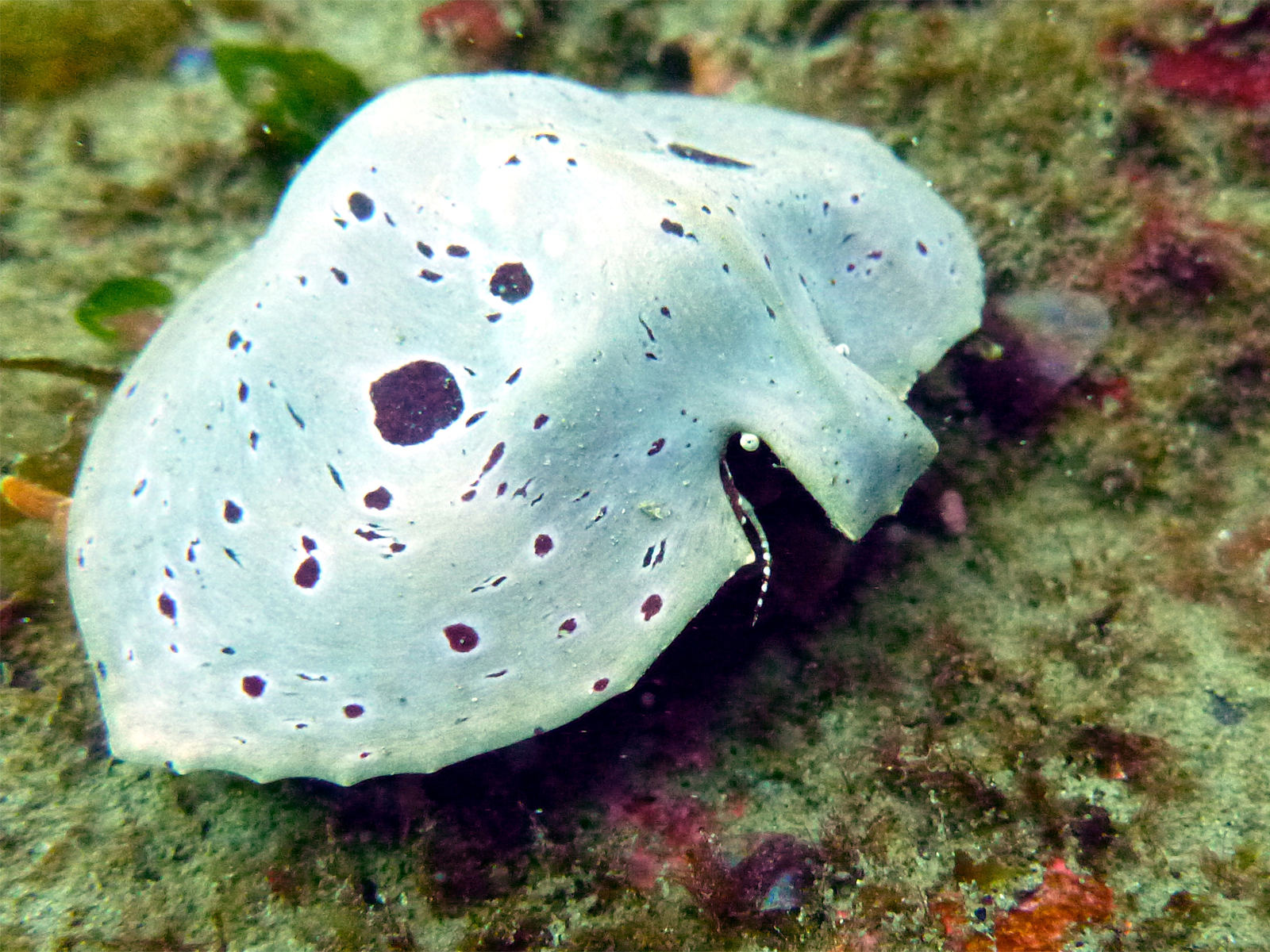 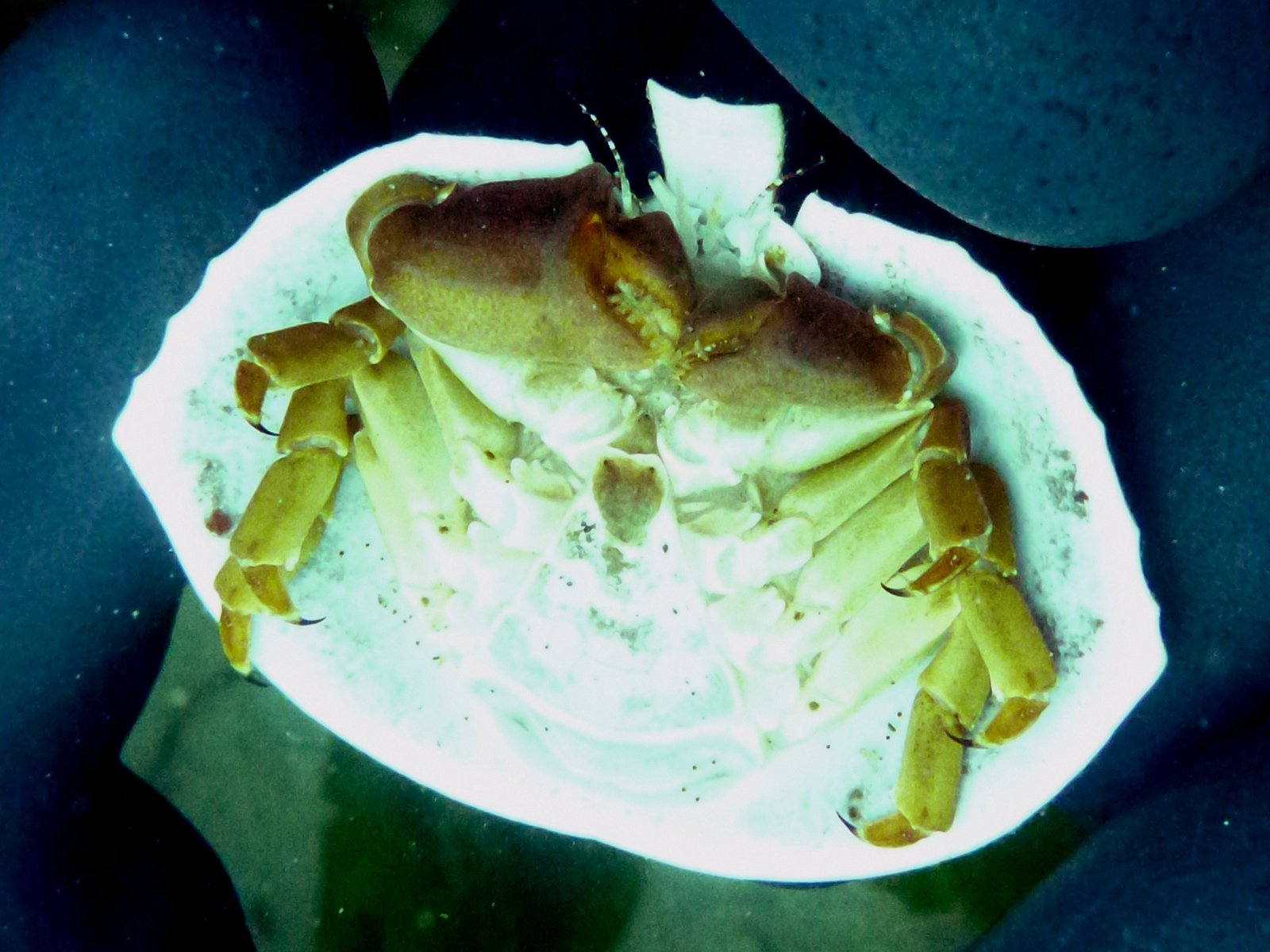