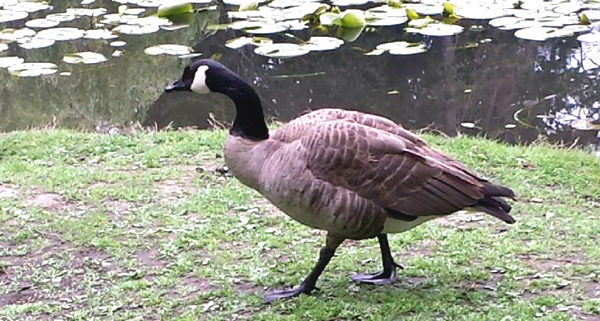 The Cornell Lab of Ornithology. (2011). Canada Goose. All About Birds. Retrieved April 23, 2013 from www.allaboutbirds.org/guide/canada_goose/id

McClary, R. (2004). About Canada Geese. Citizens for the Preservation of Wildlife, Inc.Retrieved April 23, from http://www.preservewildlife.com/geeseworld.htm 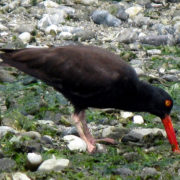