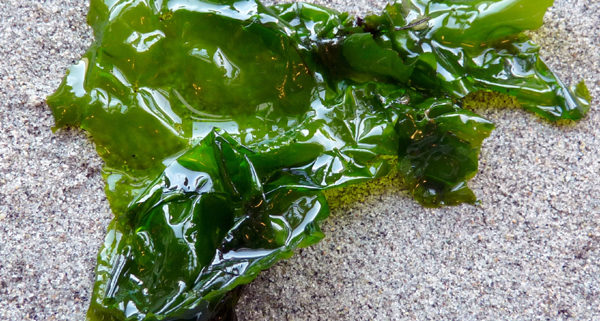 Size: The average size of the thallus is 16″ across though smaller specimens are common.

Cool facts: when it is decomposing it produces large amounts of sulphide gas that has caused many health concerns in Britain.