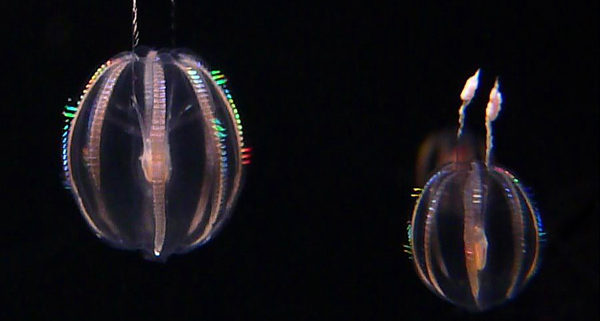 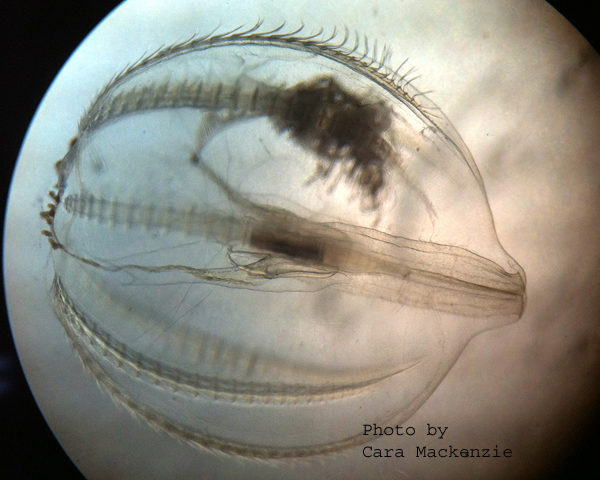 Video 2 “Sea Gooseberry – close up” by Saidi, Hanna and Marijke 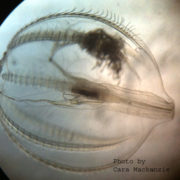