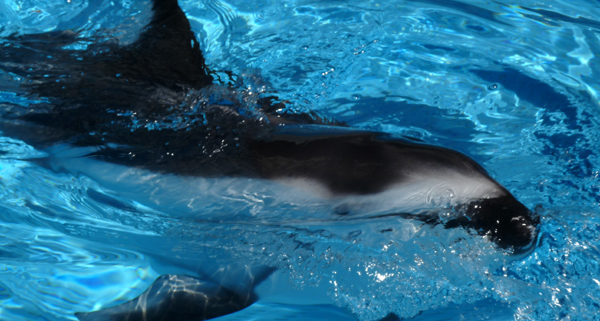 Heise, K.A. 1997. Diet and feeding behaviour of Pacific white-sided dolphins (Lagenorhynchus obliquidens) as revealed through the collection of prey fragments and stomach content analyses. Rettrieved (not mentioned). From   http://wildwhales.org/pacific-white-sided-dolphin/

Pacific White-Sided Dolphin.- The Dolphins of British Columbia, Canada. Dolphins in BC. Retrieved (not mentioned). From http://www.bcadventure.com/adventure/wilderness/animals/pacdol.htm 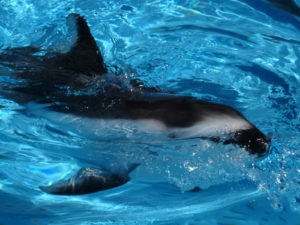 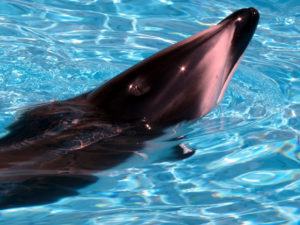